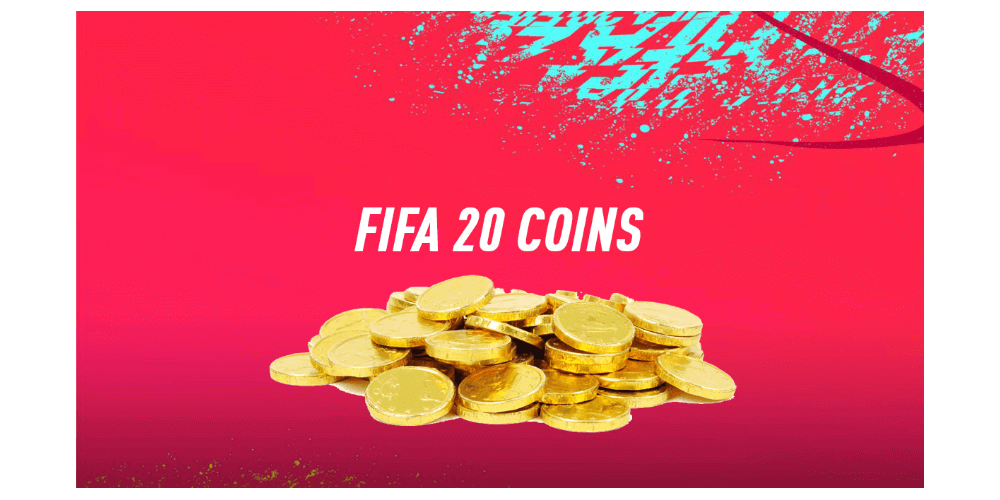 It is no news that team building is one of the enticing factors of every FIFA game. The issue people tend to have is where to get enough free FIFA coins for team building.

Although it is tempting to acquire players with cash, buying coins from a third party is against EA Sports’ regulations and can result in your account getting banned. We have collated five strategies you can implement to earn free FIFA coins.

SBCs may seem complicated on the first trial, but it’s not. After you’ve completed basic and advanced SBCs, you get a reward of at least 100K coins.

When playing this game, try not to work hard but smart. For the challenge, you will need to get some players that sometimes cost a fortune. Don’t try solving it all by yourself, or you’ll end up wasting more coins and time.

To start, get the cheapest SBCs online and follow the instructions. Avoid buying packs because the chances of you getting something good out of them are slim, thereby making it a pure gamble.

Only newbies to FIFA Ultimate Team might not know of EAs’ FC Catalogue. This catalog contains different rewards that can be unlocked by simply finishing some XP-heavy tasks and playing games. It can be accessed via a click of the right-stick.

Over time, some Ultimate Team bonuses will become accessible as you keep getting a chance to get more rewards. Coin boosts are crucial rewards that offer you the chance to earn more coins from matches – they can increase your coins up to 1,000 as you play.

When you start opening lots of packs, you’ll end up with several consumables. You can decide to either sell/discard the surplus cards or flip them for good players. You might be lucky enough to find a player that’s likely to increase in the market, but that’s a rare case for consumables.

Although it’s impossible to run a FUT (Football Ultimate Team) without consumables, you can decide to gamble with some coins. If you’re fortunate enough to get the right player after flipping your coins, you’ll win more games and end up earning more coins.

The FUT transfer market has several ways to earn free FIFA coins, with mass bidding being the most widely adopted. When utilizing this strategy, be very careful about how you’re using it as it can trigger EA’s bot/spam filter, thereby potentially leading to a temporary market ban.

Here is a breakdown of how this works:

If you’re successful, you might get the chance to get the odd bargains, which you can then sell-off at the lowest ‘Buy Now’ price you discovered. With that, you can gain small profits every time you sell. If you are unlucky, you’ll have to try again with a different player.

When you’re into the transfer market, you need patience for perfect timing. Several factors impact the prices of players on the market. Don’t sell off top players on the market too early because of fear of deflation. You might end up losing out on several free FIFA coins. Wait to ensure that there are many players and that the game’s full version has been released.

In this piece, we have collated five ways of earning free FIFA coins since it is next to impossible to purchase FIFA coins with real money. What you’re to do now is to put in time and effort, and you’ll start earning some free FIFA coins in no time.

Top Steps for Moving SMS From Android to Android

Things To Keep In Mind When Buying FUT...

How Does the FIFA Coin Generator Work?