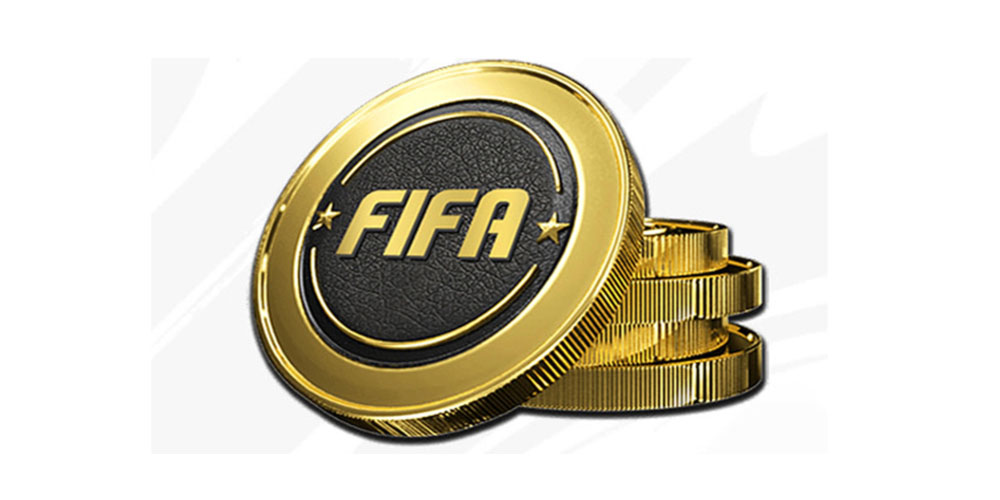 For gaming enthusiasts, few experiences come close to the sheer joy of starting on a new video game. Among the most beloved include Call of Duty, Overwatch, and FIFA. Despite how hard it has been for sports fans who love video games, FIFA has dramatically improved its core on-the-field play. Aside from the game itself, there is another hidden gem new FIFA 21 coins.

Every new FIFA game allows players to build their dream squad from the ground up, with full control over every player’s abilities. However, challenges arise when raising the required FUT coins to pay for the best talent. The question is, how does one raise enough FUT coins to survive and advance through the gameplay? Let’s focus on how to earn FIFA Ultimate Team coins.

Everyone wants to play online Division Rivals and Weekend Leagues. Humans are innately wired not to like playing against bots and the CPU. It’s a fact – bots and the CPU are hugely monotonous, and the gameplay can become excruciatingly dull with time. The other obvious way to enjoy the game is to play Squad Battles.

This is, hands down, one of the easiest ways to earn new FIFA 2021 coins. What you do is begin gameplay on low difficulty. When you notice any weakness or vulnerabilities in the opponent’s gameplay, increase the game’s difficulty level. This can only be done after you learn how the CPU manages attacks and defenses.

Once you have completely understood the CPU’s playstyle, you will experience zero problems even during World Class gameplay. Moreover, Squad Battles are likely to give you access to multiple great rewards as well as coins flowing straight into your online account. It is advisable to play a couple of Squad Battles each week if you intend to derive maximum benefit (and ultimate new FIFA coins) out of it.

In this day and age, pretty much everyone knows the value of a social media account with a sizable following. It is always a great idea to follow the FIFA 21 pages and wait for an exciting prediction from them. Trust me, and they’ll still come through.

A good number of players make accurate predictions about SBC. An upcoming game in the derby or Champions League means a corresponding SBC featuring players from those respective teams. How this works is you buy as many players as you can before each SBC starts, then sell them for a much higher price later on.

In the SBCs, you can regularly buy players for 700 coins and offload them at 4-5k each. Not bad, right?

SBCs may appear complicated at first, but after you make it past the Advanced and Basic stages, you will have earned a nice sizable profit of around 100k coins. However, never try to make it on your own. At some point, you will require non-existent players or costly players.

To advance in the latest FIFA video game releases, you will need FIFA coins to buy the best players and equipment. Fortunately, there are easy ways to raise FIFA coins fast, including SBC challenges, SBC predictions, and Squad Battles.

What to Consider When Buying a Laminator

Things To Keep In Mind When Buying FUT...

How Does the FIFA Coin Generator Work?