Types Of Electric Plugs And How To Choose Between Them 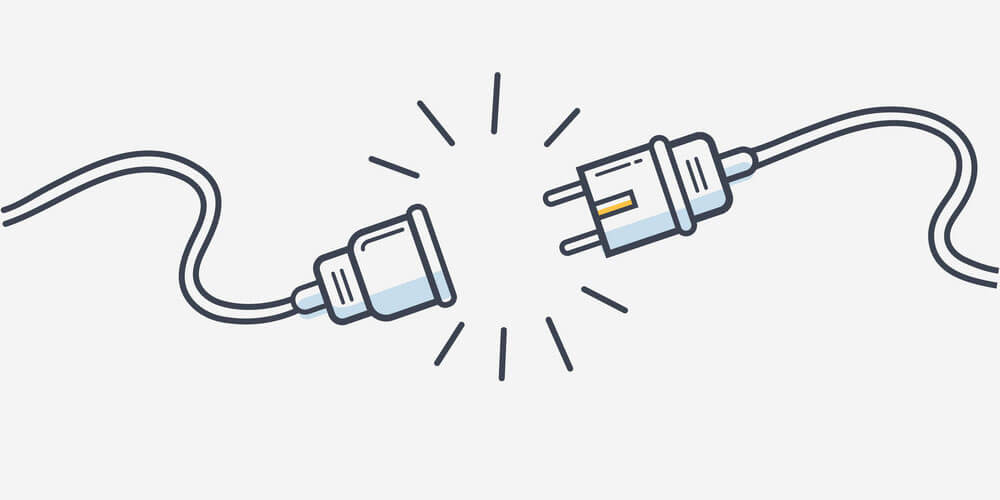 An electric plug (prise electrique) is an element used to transfer power from an electric outlet to a device. For any electric plug to function, you need an electrical outlet which is the source of energy. You use electric plugs to charge various devices like phones and computers. The components are also used on electric gadgets that cannot hold charged electricity like televisions and ACs.

Below are some of the most common types of electric plugs;

These plugs are used on three-pronged electric outlets. The first prong goes inside the neutral hole or slot on the outlet. It connects to the neutral wire, which helps to complete the electrical circuit. It does this by bringing the current to the circuit breaker. The second prong goes inside the grounded hole. This hole or slot usually connects to the grounding wire. The grounding wire takes dangerous electric currents into the ground for neutralization. Finally, the third one goes into the hot slot. This is the slot that connects the hot wires from the circuit breaker into the plugged appliances.

Unlike their counterparts, these electric plugs only feature two prongs. The missing prong is the neutral one which is not needed in this case.

These are the latest types of plugs on the market, and they offer clients the freedom to schedule and automate charging applications. These electric plugs give users more control over dumb devices. For instance, you can turn off your TV from another room by issuing a command to the plug to shut down and stop supplying electricity to the appliances or devices.

They are referred to as smart plugs because they help reduce the amount of energy consumption. This is because you do not have to worry about your devices overcharging. However, these types of plugs’ benefits are only achieved if the user takes controls of the plug’s performance efficiently.

How to choose the best type of electric plug

Below are some elements to consider when choosing the best electric plug;

a. Type of outlet

The first thing you should consider is the type of outlet. The kind of outlet will determine the best type of electric plug to select. For instance, a three-pronged electric plug will only go into an electrical outlet with three prongs.

The cost of the plug is also worth considering. Smart plugs are naturally more costly because of the added advantages they offer. The brand of the plug also affects its cost.

The type of device for which you need the electrical plug will also significantly influence your choice. Naturally, it would be best to have more high-quality plugs for large appliances like television sets and other household appliances.

What You Can Do with Your RS3 and OSRS Gold

How to Buy the Best Fishing Slingshots?

How To Receive Text Messages From Android To...

How Does GPS Tracker Work Without a Monthly...

Everything you need to know about RF shielding

When You Purchase A Network Rack Cabinet

What to Consider When Buying a Laminator

5 Things About Amplifiers You Should Know